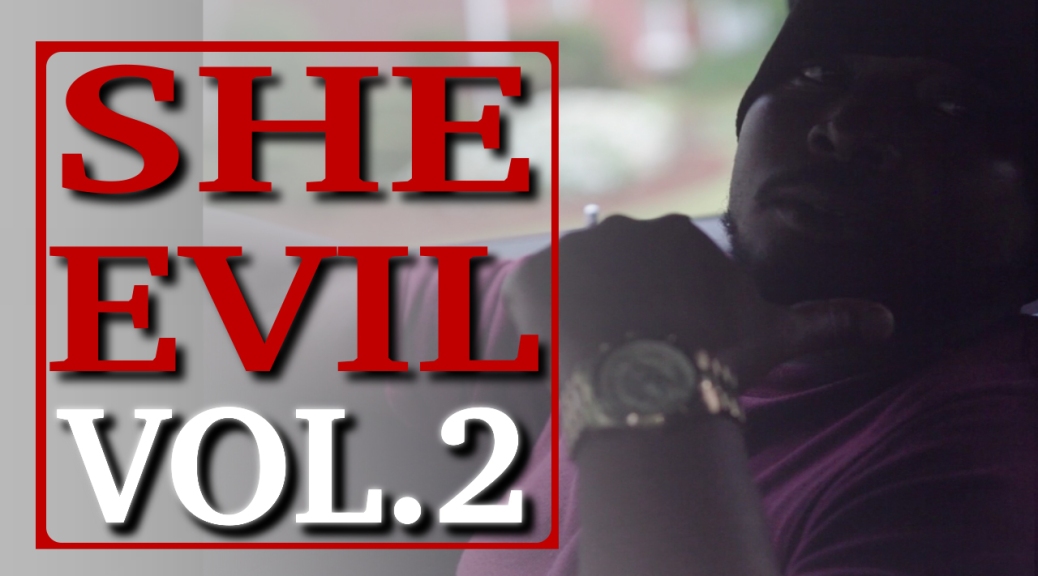 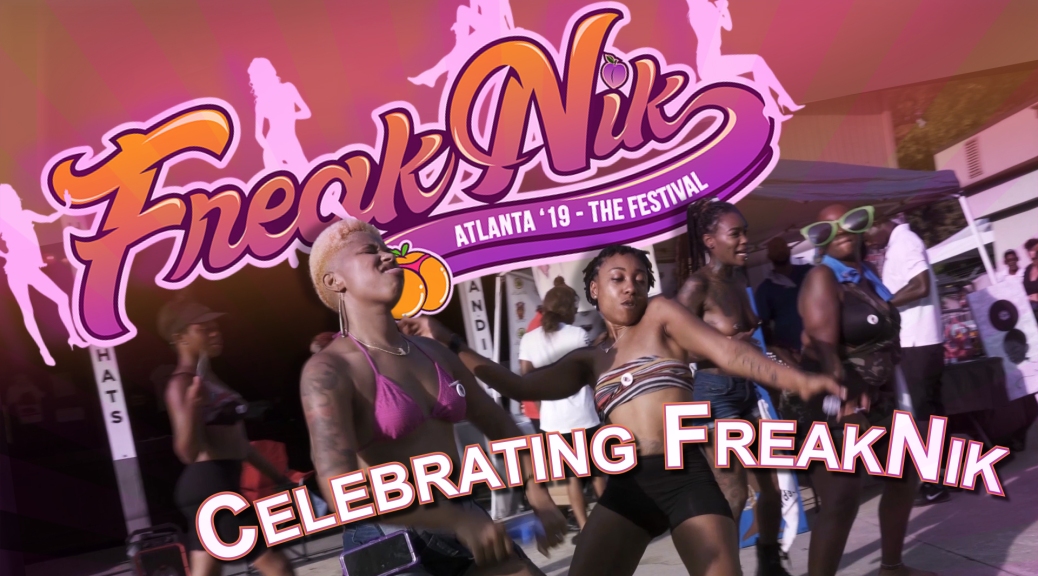 The New Documentary Directed by The Legendary @Slank_Slim

Executive Produced by After 9 Partners.

🚨🚨🚨 Now Presenting the OFFICIAL FREAKNIK FESTIVAL DOCUMENTARY🚨🚨🚨 . . Visit www.FreakNikFest.com to View today! . . @FreaknikFestival had to over come Israel Unite Protestors, Lawsuits, Family Friendly NOT Family Friendly, Hail Storm, media / bloggers taking aim, personal attacks and more! The result? Over 17,000+ People came out to have the time of their lives! The process of turning an event that was once a black eye on the City of #Atlanta into a respectable, empowering, educational, FUN and Safe Event was a very challenging one! Come witness the OFFICIAL FreakNik Festival Documentary for yourself to see the behind the scenes efforts to revive what MANY others have failed, for the first time in 20 years and excited the city and the country for a memorable weekend! #FreaknikFest #FreakNik #OldAtlanta #PinoliFilms #After9Partners . . 🎥 By The Legendary @slank_slim Powered By @cnealproductions Special thanks to the Artists and Team who helped make this happen including but not limited to: @i_am__wiz @cellairisamphitheatre @tarathomasagency @juviethegreat @bunb @8ballandmjg @trinarockstarr @yingyangtwins @twistagmg @pastortroydsgb @itskamillion @projectpat @djdrdoomddp @d4lmookb @kizzyrock1 @therealkiloali @sosobrat @therealeastsideboyz @iamraheemthedream #playapuncho @dj_unk @reallilscrappy @telaofficial @sheapge @sheasheaneenee_disndat @314garyjohnson #95South #TheOrganization #BlackDave #CharlieBoy 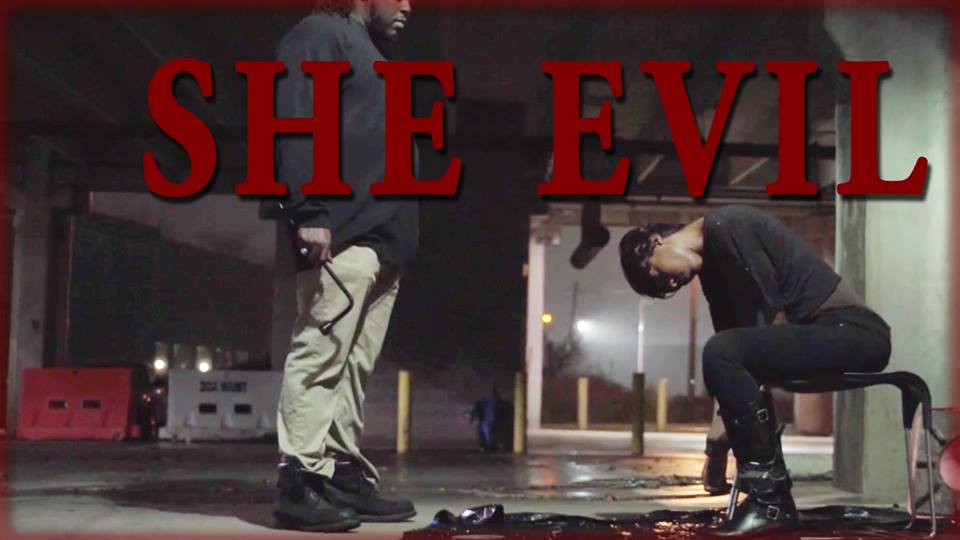 The First half of the “She Evil vol.1” movie can be viewed below (YouTube Link).  If you enjoy the first half, the second half is available for purchase via the Link at bottom of this page.  We appreciate everyone’s support

Synopsis: After an ugly break up and argument with her Aunt Lucy, Mya Turner’s life takes a twisted, chaotic turn for the worst when she moves to a new city to live with her best friend, Erica. While still trying to cope with her mother’s death, Mya must defend her own name against rumors of a botched robbery she’s believed to have orchestrated.

The ending to SHE EVIL Vol.1 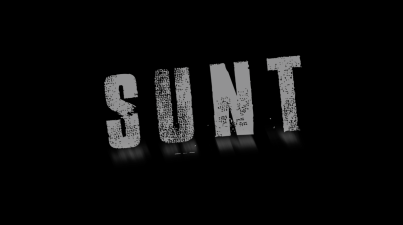 A Close look, into the lives of A crew of Jack boys, Who Hit The Biggest Lick of their criminal careers.  Leading to the beginning of a chain of events creating  mass chaos amongst their lives.

A Documentary Film about the early 90’s Freaknik, the biggest party to ever hit ATL, becoming one of the platforms that helped shape and develop the Atlanta hip hop sound and culture. making Atlanta one of the most prominent forces to be reckoned with in the hip hop music industry 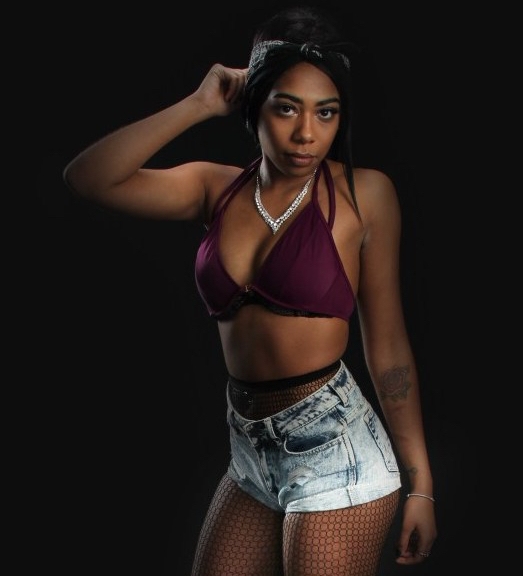 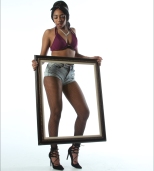 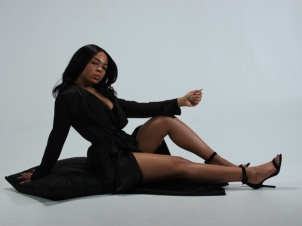 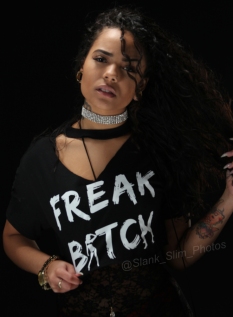 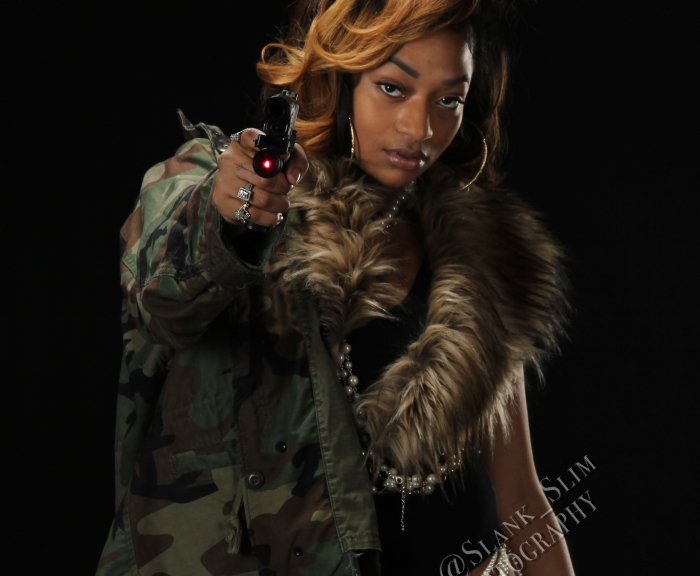 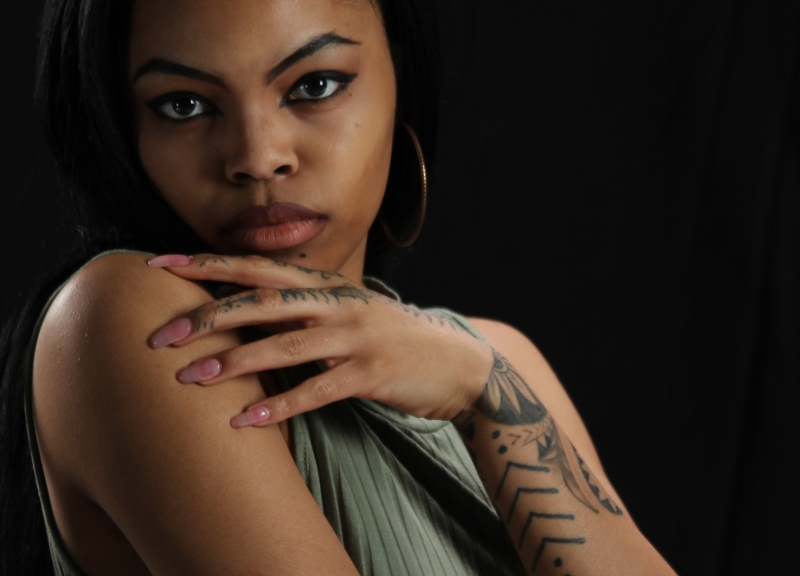 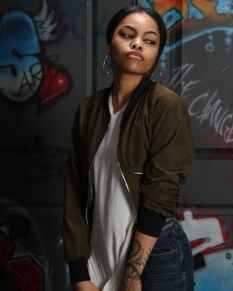 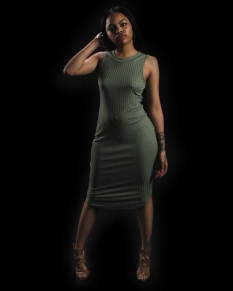 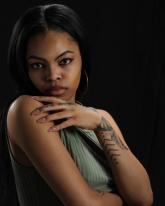 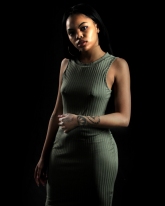 Films Created by @Slank_Slim and Co-Creators